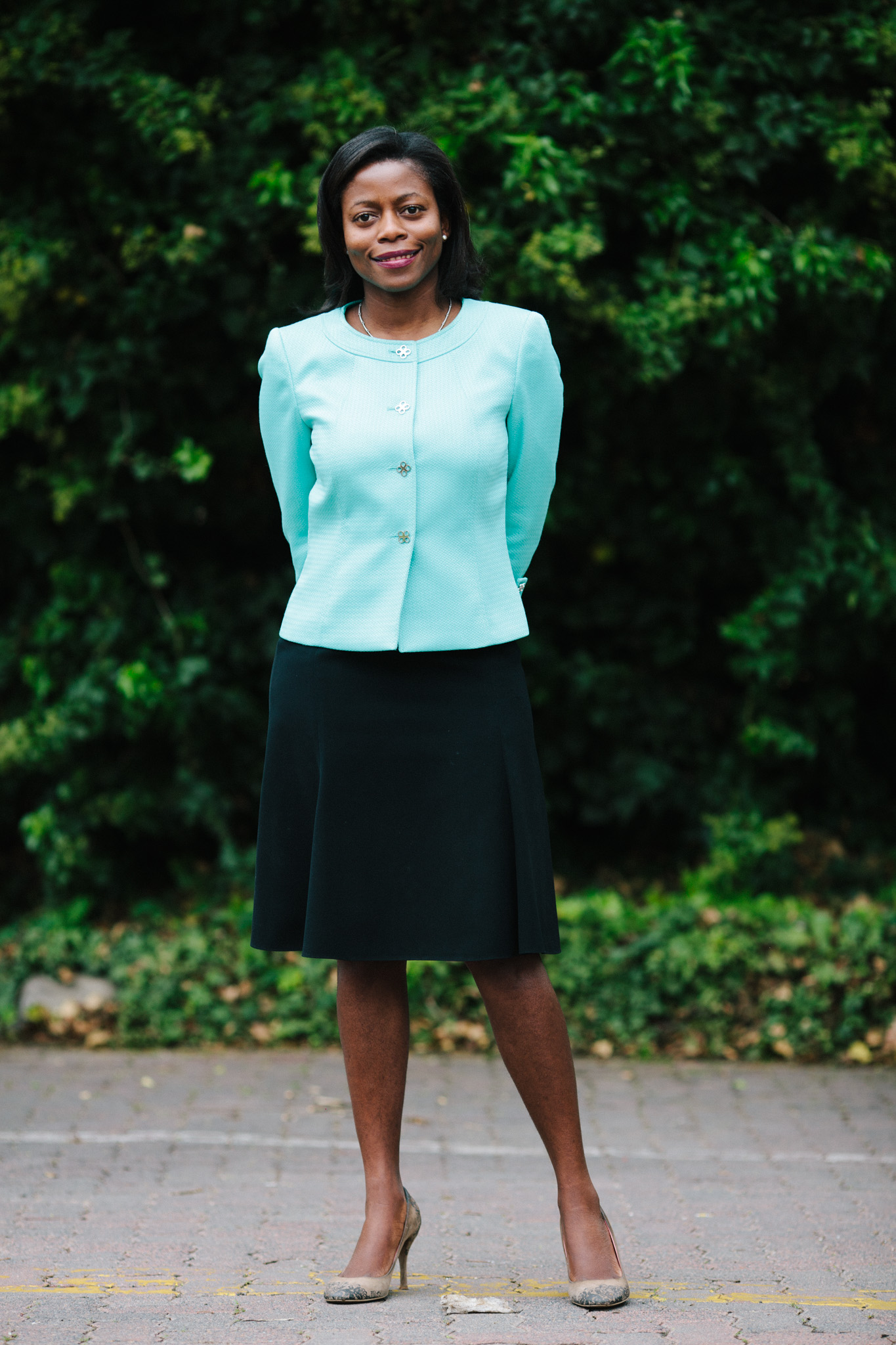 Trudi Makhaya is a writer, economist and entrepreneur. In April 2018, she was appointed as full time economic advisor to His Excellency President Cyril Ramaphosa. In this role, she provides analytical support to the President on economic policy. This includes regular input on key issues and initiatives, interfacing with advisory structures and engaging with economic policy stakeholders. Trudi also serves as South Africa’s G20 sherpa.

An active public commentator, Trudi’s columns have appeared in Business Day, Daily Maverick and Acumen. She has also published academic journal articles on competition economics and policy. Trudi holds an MBA and an MSc in Development Economics from Oxford University, where she studied as a Rhodes Scholar. From the University of Witwatersrand, she holds an MCom in Economics, an honours degree in economics and a BCom in Law and Economics.

In her spare time, Trudi writes fiction. Her work has been published in New Contrast and the Sol Plaatje European Union Poetry Anthology Vol IV.