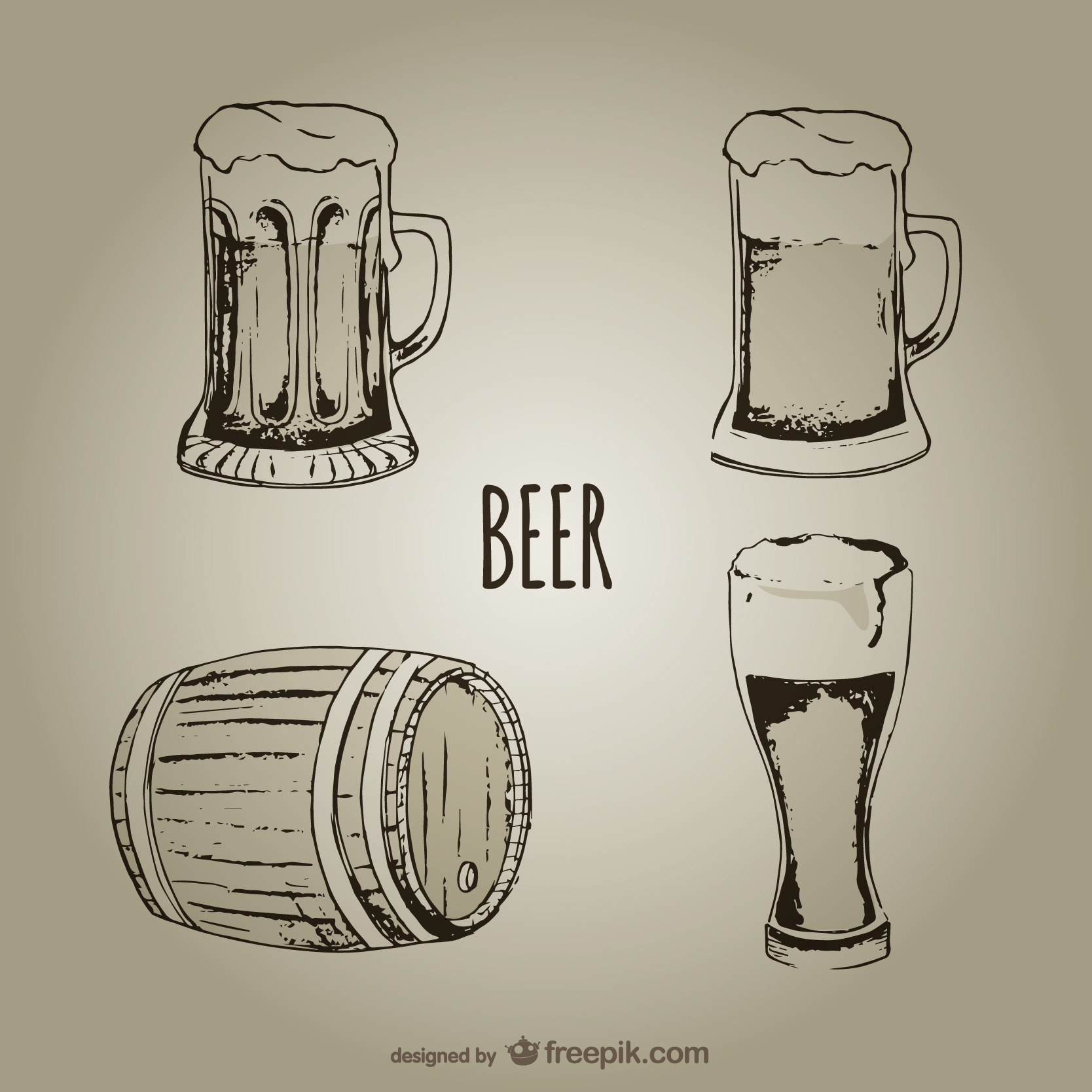 Anheuser-Busch InBev released a media statement yesterday on its negotiations with the South African government on its proposed take-over of SAB Miller. The Competition Commission has an extension until the 05 May to conclude its investigation of this transaction and make recommendations to the Competition Tribunal to either approve it with or without conditions, or block it.

According to the statement:

‘An agreed approach has been concluded between the South African Government and Anheuser-Busch InBev SA/NV (“AB InBev”) in relation to the public interest conditions that will be recommended to the Competition Commission and Competition Tribunal in connection with the proposed acquisition of SABMiller plc (“SABMiller”) by AB InBev. The package of commitments addresses employment, localisation of production and inputs used in the production of beer and cider, empowerment in the company, long-term commitments to South Africa and participation of small beer brewers in the local market.’

Minister of Economic Development Ebrahim Patel is quoted as saying “South African Breweries – the SABMiller predecessor – has been an important company in the South African economy for many years. This transaction is by far the largest yet to be considered by the competition authorities and it is important that South Africans know that the takeover of a local iconic company will bring tangible benefits. Jobs and inclusive growth are the central concerns in our economy. Our competition laws specifically provide for consideration of the employment and public interest impact of mergers and acquisitions. Following the announcement of the proposed acquisition of SABMiller, the South African government carefully evaluated the likely impact on jobs, small businesses, farmers and economic empowerment. We engaged with AB InBev to identify commitments that can ensure that the transaction has a net benefit for the country. The commitments made by the company are the most extensive merger-specific undertakings made to date in a large merger. In our view, they meet the requirements of the competition legislation. The agreed terms will be placed before the competition authorities for consideration.”

Carlos Brito, CEO of AB InBev added: “We are pleased to have reached this agreement with the South African Government. As we have stated from the outset, we are excited about the growth opportunities and the role South Africa will play in our combined business. Recognizing South African Breweries’ important contributions to South Africa’s economy and society, our commitments seek to build on this deep heritage and we believe there is a huge amount that the two companies can achieve together to the benefit of all stakeholders.”

See the rest of the statement here 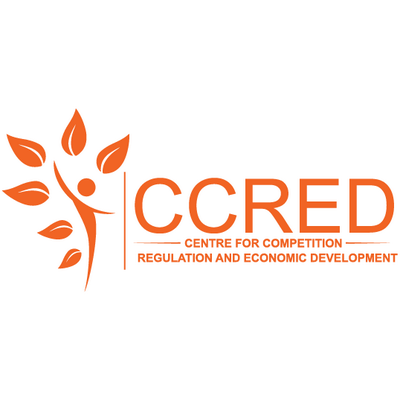 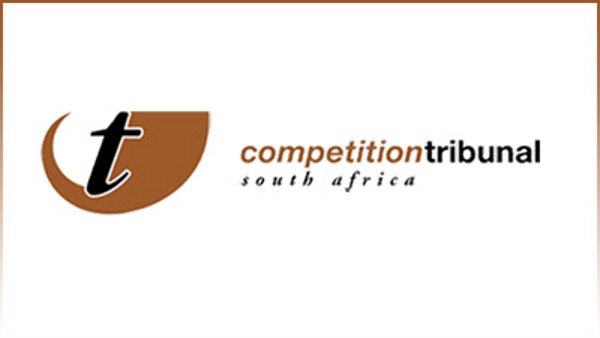