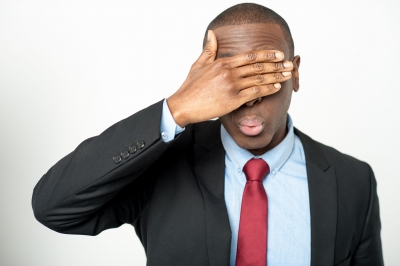 Media release from the Competition Commission:

The Competition Commission (Commission) has reached a settlement agreement with ArcelorMittal South Africa Limited (AMSA), finalising all pending investigations and prosecutions against AMSA. In terms of the agreement, AMSA admits having been involved in the long steel and scrap metal cartels, and agrees to pay an administrative penalty of R1.5 billion (one billion five hundred million rand). Furthermore, AMSA has agreed to remedies relating to complaints against its pricing conduct without admitting that its pricing conduct constituted a contravention of the Competition Act. In this regard, AMSA has undertaken that for a period of five years it will limit its EBIT (earnings before interest and tax) margin to a cap of 10% for flat steel products sold in South Africa. In addition, AMSA has committed to a R4.6 capital expenditure over the next five years. The Commission has, in turn, agreed that the settlement will cover all pending cases against AMSA including those that are still under investigation.

Today, 22 August 2016, the Commission filed an application with the Competition Tribunal (Tribunal) for confirmation of this settlement agreement as an order of the Tribunal. The agreement relates to various cases that the Commission has investigated against AMSA, some of which were subsequently referred to the Tribunal for adjudication. The following is a summary of the cases and the Commission’s findings.

In April 2008, the Commission initiated an investigation against long and flat steel producers in South Africa, including AMSA. This investigation was initiated following concerns about high and increasing prices of steel products observed by the Commission despite South Africa being a net exporter of steel. As part of the investigation, on 19 June 2008, the Commission conducted a dawn raid at the premises of Cape Town Iron and Steel Works (Pty) Ltd (CISCO), Highveld Steel and Vanadium Corporation Limited (Highveld), and the South African Iron and Steel Institute. Subsequently, Scaw South Africa (Pty) Ltd (Scaw), a subsidiary of Anglo American Plc, applied for and was granted leniency for its involvement in collusive practices.

The Commission’s investigation found that AMSA, CISCO, Scaw and Cape Gate (Pty) Ltd (Cape Gate), being competitors in the manufacturing of long steel products, engaged in collusion by fixing prices and discounts, allocating customers and sharing commercially sensitive information through the South African Iron and Steel Institute (SAISI) and the South African Reinforced Concrete Engineers’ Association. The Commission referred its findings to the Tribunal for prosecution.

In December 2003, the Commission received complaints from Barnes Fencing Industries (Pty) Ltd, F&G Quality Tubes (Pty) Ltd and Dunrose Trading (57) (Pty) Ltd against AMSA and various wire producers. The complaints alleged that AMSA differentiated between its customers in terms of discounts offered for low carbon wire rod and that this conduct amounted to price discrimination in contravention of the Competition Act. The Commission’s investigations found that AMSA engaged in the conduct of price discrimination in contravention of the Competition Act. This complaint concerned the period 2000 to 2003.  The complaints were referred to the Tribunal for adjudication in January 2007. In the second complaint received in December 2008, the same complainants alleged that the conduct complained of in the first complaint had continued from 2004 to 2006. The Commission referred the second complaint to the Tribunal in November 2012.

The Commission and AMSA have agreed to resolve the above complaints on the following terms:

AMSA has agreed to pay an administrative penalty in the amount of R1.5 billion (one billion five hundred million rand) in five annual instalments of no less than R300 million (three hundred million).

AMSA has agreed that it shall for a period of five years not be permitted to earn an EBIT (earnings before interest and tax) margin percentage greater than 10% (ten percent) relating to flat steel products sold in South Africa over a 12 months period linked to AMSA’s financial year. The 10% margin cap is subject to variation up to a maximum of 15% (fifteen percent) if certain market circumstances set out in the settlement agreement arise.

“The Commission is delighted to bring an end to these longstanding proceedings. The penalty sends a strong message of deterrence and is an important milestone in the Commission’s enforcement against cartels,” said Commissioner Tembinkosi Bonakele. “In addition, the pricing remedy reflects our desire to protect South African consumers against dominant firms, particularly on key industrial products. This remedy is a safeguard in the event that AMSA were to revert to the historical prices that the Commission regards as excessive.” 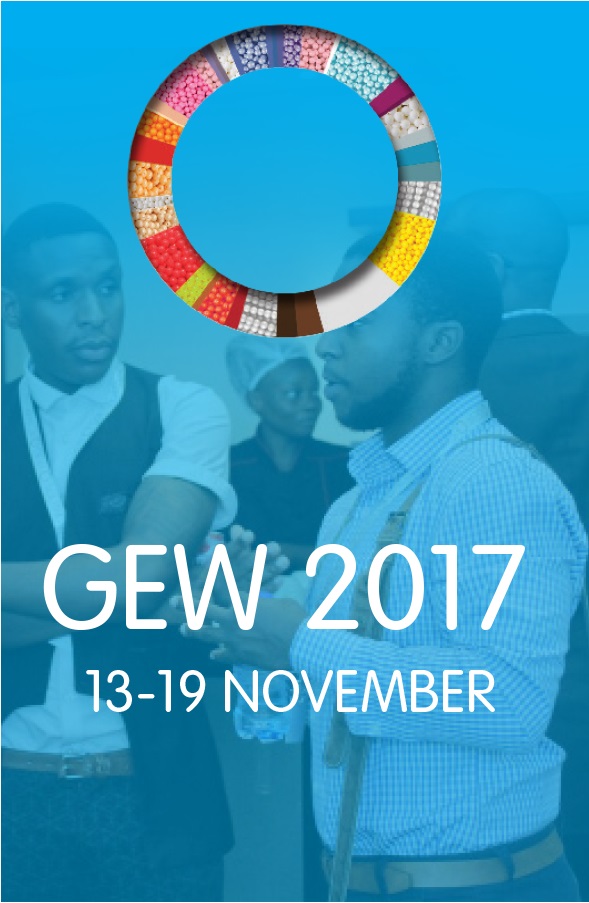