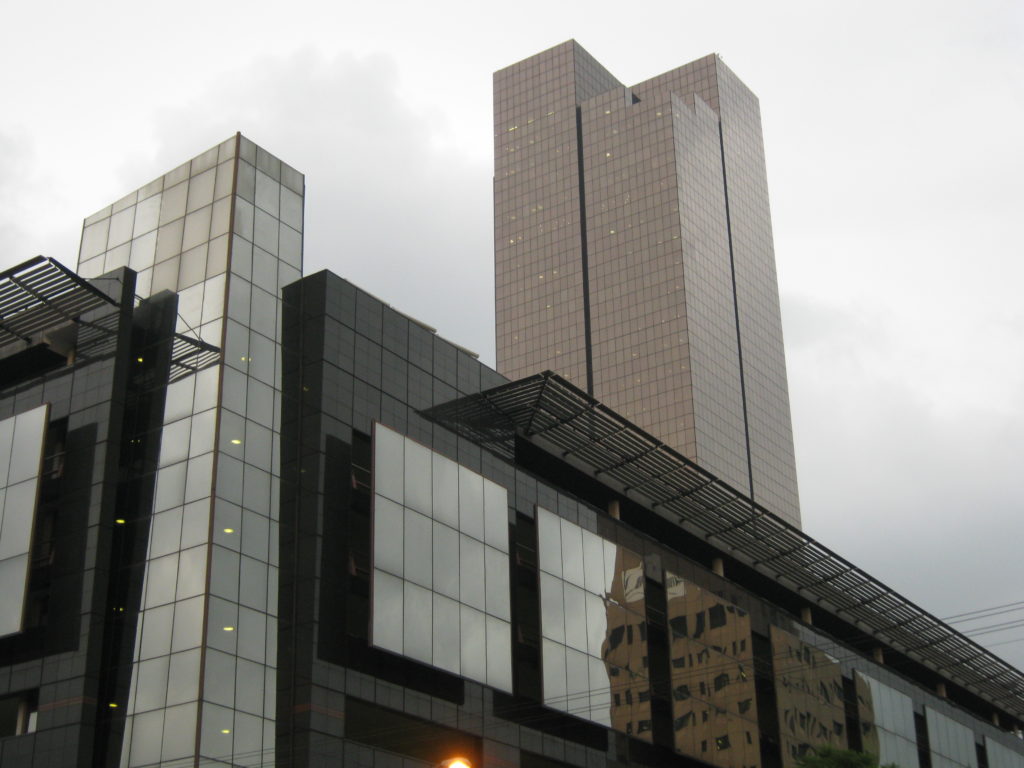 Since 20 March 2020, the South African Reserve Bank has effected some changes to its strategy of managing liquidity in the economy. These are effected through the banking system using various instruments, including interest rates: https://bit.ly/3axTIR6

On 25 March, the SARB made further amendments to how it manages liquidity: https://bit.ly/2WLw1B5

With the recent amendments, the SARB will now buy government bonds of various maturities in the secondary market (from investors, not from National Treasury and other bond-issuing entities within government).

In an explanatory note, the bank argues that this is not to be seen as quantitative easing: https://bit.ly/2vNHsgi

“No, it is not quantitative easing. The SARB is seeking to reduce dysfunctionality in the market rather than determining prices. This may, however, result in price movements as demand and supply come into alignment. This is, however, not the primary objective. Quantitative easing is generally applied where interest rates are zero or close to zero, and inflation is far below the central bank’s target or even threatening to turn negative. In advanced economies where interest rates are at or close to zero, quantitative easing has been implemented through the purchase of a range of assets to support growth and investment. In general, these countries have used quantitative easing to raise the level of inflation. The SARB is not seeking to do this. South Africa does not have interest rates at or close to zero and the SARB is therefore not using this tool as a means to stimulate demand. The SARB’s intervention is a financial market tool aimed at injecting liquidity into the market and ensuring a smoothly functioning market, rather than for economic stimulus purposes.”

Unlike some other central banks (such as the European Central Bank) that announce the size of their bond buying programmes, the South African Reserve Bank has elected not to announce a target amount.

“The SARB has not announced the amount of bond purchases it will undertake nor has it announced the time horizon over which it will conduct these purchases. This will be at the discretion of the SARB and dependent on market conditions.“

When central banks use instruments to pump money into markets, a common criticism is that this will drive inflation. Indeed, this has often been the argument advanced by the central bank itself when resisting calls for a more activist role. This time, the argument advanced is that there market participants are freezing up, afraid to take any risk, and hoarding cash. This intervention will correct distortion, without driving inflation.

“When risk aversion increases and economic actors sell assets for cash, this generally takes cash out of the markets. This can have negative effects on the economy and also lead to further declines in asset prices. The SARB’s action supports demand for those assets by being a buyer for some of those assets and, in the process, injecting cash into the markets. Under these circumstances, the SARB’s actions are not likely to lead to higher inflation. It should be noted that the Constitutional mandate of the SARB is to maintain price stability in the interest of balanced and sustainable growth. The measures taken in the market are aimed at both: maintaining price stability and ensuring balanced growth.“