Skip to content
mz_blogger 10 years ago 2 min read
We’ve heard all about the tenderpreneurs, those fat cats living off government contracts and easy money. The trade union federation Cosatu talks about the emergence of a predatory class in South Africa, a class made of up of unproductive individuals who use their skin colour and political connections to appropriate wealth without contributing to its creation. Reminds one of The Wretched of the Earth, where Fanon makes some startling remarks about the middle class in a newly decolonised country; it tends to follow the Western middle class in its “decadence without ever having emulated it in its first stages of exploration and invention…it is in fact beginning at the end. It is already senile before it has come to know the petulance, the fearlessness or the will to succeed of youth.”
Of course, at the other end of the spectrum, we are warned of big, bad white capital; which resists efforts towards inclusivity and equal opportunity in the economy. Affirmative action, black economic empowerment, redistribution – these policies are said to be failing. The economy, the real economy, remains in white hands. Frustrated black professionals languish in corporate bureaucracies, unable to rise above tokenism to contribute meaningfully to the economy.
These are the narratives that we are fed every day. It seems as though we live in a society that is so absorbed in finger-pointing and sloganeering that it is losing its ability to seek and celebrate achievement and leadership. We are entertained by tales of incompetence and infidelity, of buffoonery, of a nation at a loss of what to do with itself. Meanwhile, unemployment is at heart-breaking rates, communities take to the streets and the economy stagnates.
Young South Africans are fed negative images about who they are and what they can expect of themselves. The media represents success as the “high life” constituting of throwing endless parties, speeding in imported cars and enjoying the charms of beweaved women. Entrepreneurship is being obscured by politically-tinged deal-making, emptiness and superficiality.
At mzansipreneur, we believe that this is not the full story. We believe that South Africa, like the rest of Africa, is on the cusp of a fundamental economic transformation. But first, the citizens’ productive and entrepreneurial capacity needs to be unleashed. Our daring mzansipreneurs deserve to be celebrated and supported as they develop products and services that will respectfully and profitably serve the needs of the continent’s growing consumer base. They also need to be criticised, in a constructive manner, when they do not rise to the moment.
We are here to create a space, away from the hysterical headlines, to have a genuine conversation about innovation, creativity, wealth creation, social enterprise and life in this beautiful and intoxicating country. 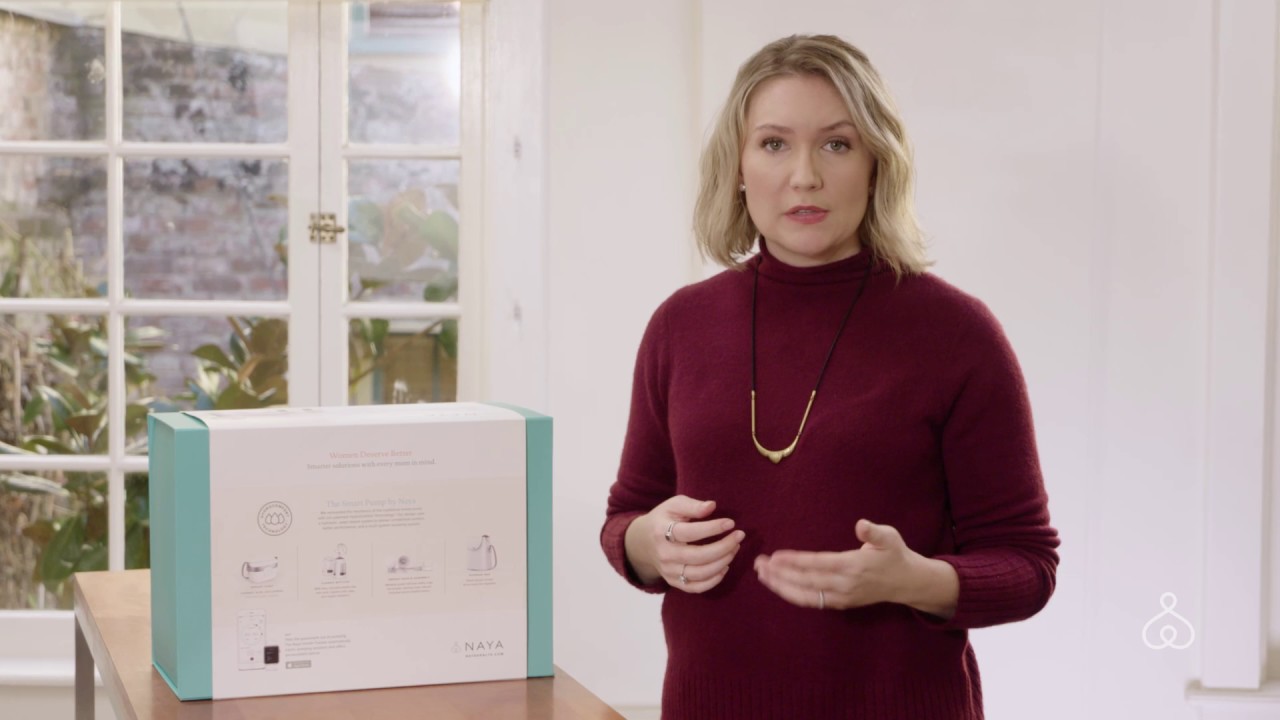 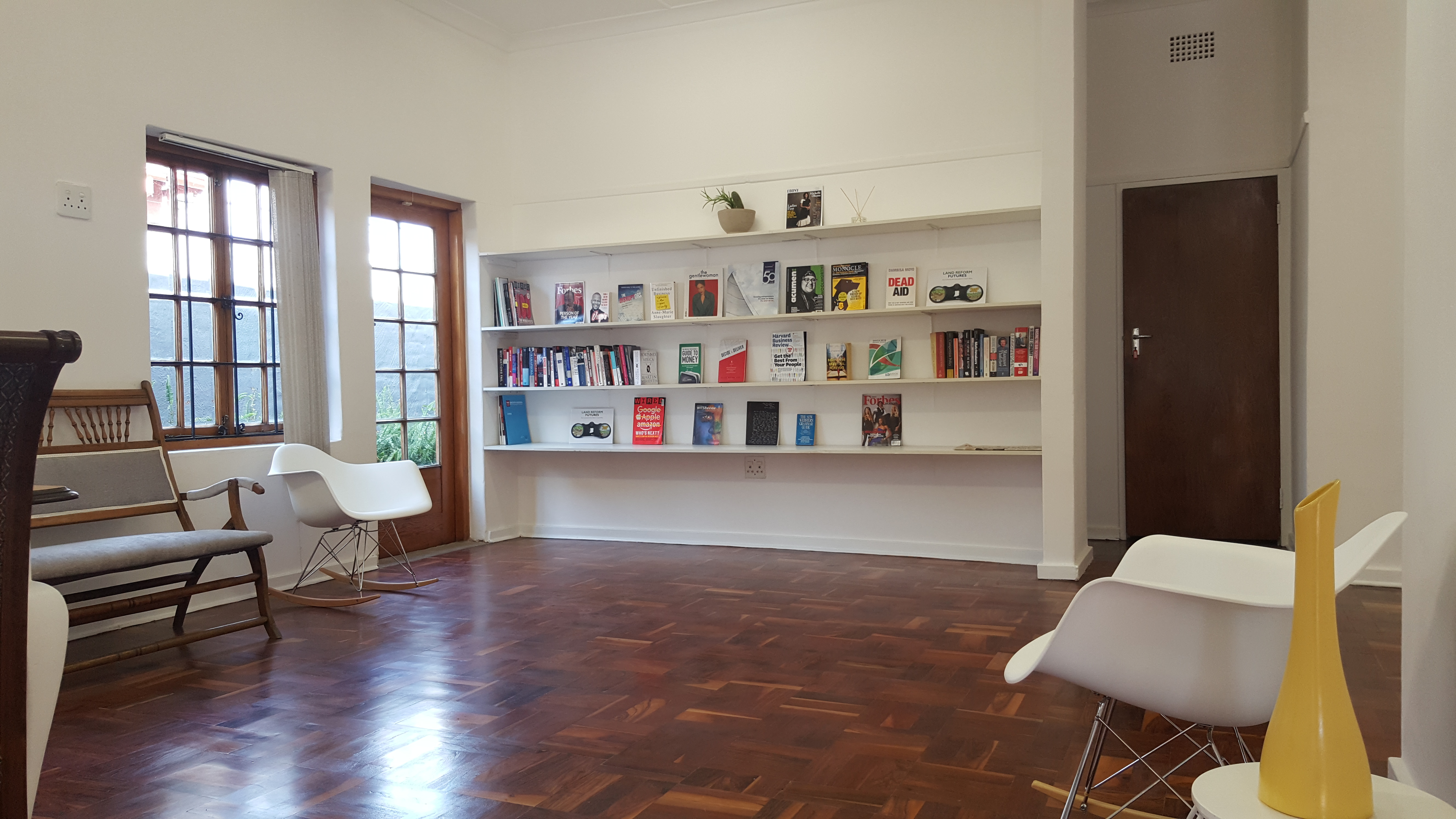 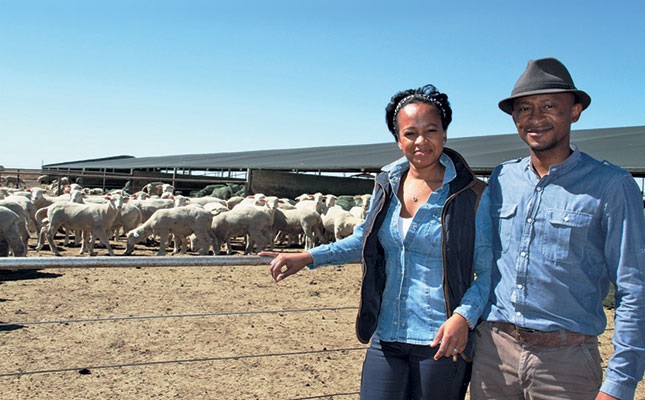 How private equity takes business to the next level